The Closer They Are The Nearer The Danger After 13 years in the credit management and investigations field, I have found that there are certain financial levels that are dependent on the debtor’s relationship with the creditor. I often hear from creditors, ” I’m sure he will pay. He is a mate”, or “I never expected this from her, seeing as we are family” then, when I see the amount, it will generally fall into a familiar range.

I have observed that otherwise seemingly honest debtors will be willing to sacrifice a friendship for no less than $2500 and a familial relationship for no less than $10,000. What makes these deceptions easier and the event more frequent as well as harder to remedy is that the closer the relationship, the less likely the parties are to have a binding written agreement between them, even in cases of one party personally guaranteeing a loan for the other from an institutional lender (usually auto loans), in this case, the lender normally has a rock solid agreement that binds the guarantor to the debt but in cases that there is no agreement between the principal debtor and the guarantor the cost and difficulty of resolving the debt are multiplied.

The lack of documentation also serves another negative purpose, it removes the right to register a legally valid credit default that will impact the debtor’s ability to access lending in the future, which makes friends and family lending more likely, perpetuating the cycle. The only way to enforce these unwritten agreements and be able to default list is to obtain a legal judgement (often at the creditor’s cost), this is all well and good, but if you consider that the debtor has already ignored their obligations to a party that they have an outside relationship with how likely are they to comply with a faceless organisation or a legal administrative office?

What private lenders must remember is that familiarity does not always equal importance in the debtor’s mind, and the closer the relationship often, the more likely the lender is to “write off” the debt in deference to the relationship. Also, there is death to consider, undocumented loans are often the subject of estate litigation, if any readers have been involved in such litigation in their lives, they will know that this often spells the end of any retrievable relationship. In my experience, success in such litigation is significantly compromised if the debtor claims that the “loan” was indeed a “gift” the unwritten intentions of those who have passed away are, in my experience, impossible to prove beyond a doubt.

A somewhat tricky or uncomfortable conversation at the start of a loan will always be easier to handle while both parties are on good terms and the debtor is more interested in getting the funds than being offended by a piece of paper. And as I always say, if they won’t sign, they won’t pay.

Get in touch with us for guaranteed terms and conditions of trade. 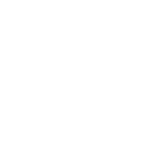 Based on the Kapiti Coast in Wellington, with over ten years of success as a strategic, hands-on leader, Brooke Ahern brings a wealth of experience over his career, driving innovative revenue growth and profitability for his organisations. As Brooke progressed through his career, he developed a reputation for being creative and executing high-profile product marketing and growth strategies. These have significantly impacted an organisation’s bottom line.

After ten years of management experience ranging from business development manager to chief revenue officer for a large company, Brooke joined Debt Free Limited in 2022 after observing and experiencing the difficulties in obtaining and managing business documentation. Brooke saw an opportunity to provide New Zealand businesses with industry-leading credit-checking tools and documentation they need to mitigate/prevent future risk.

Brooke has a proven record of going above and beyond for his clients, and we are excited to have him a part of the team here at Debt Free 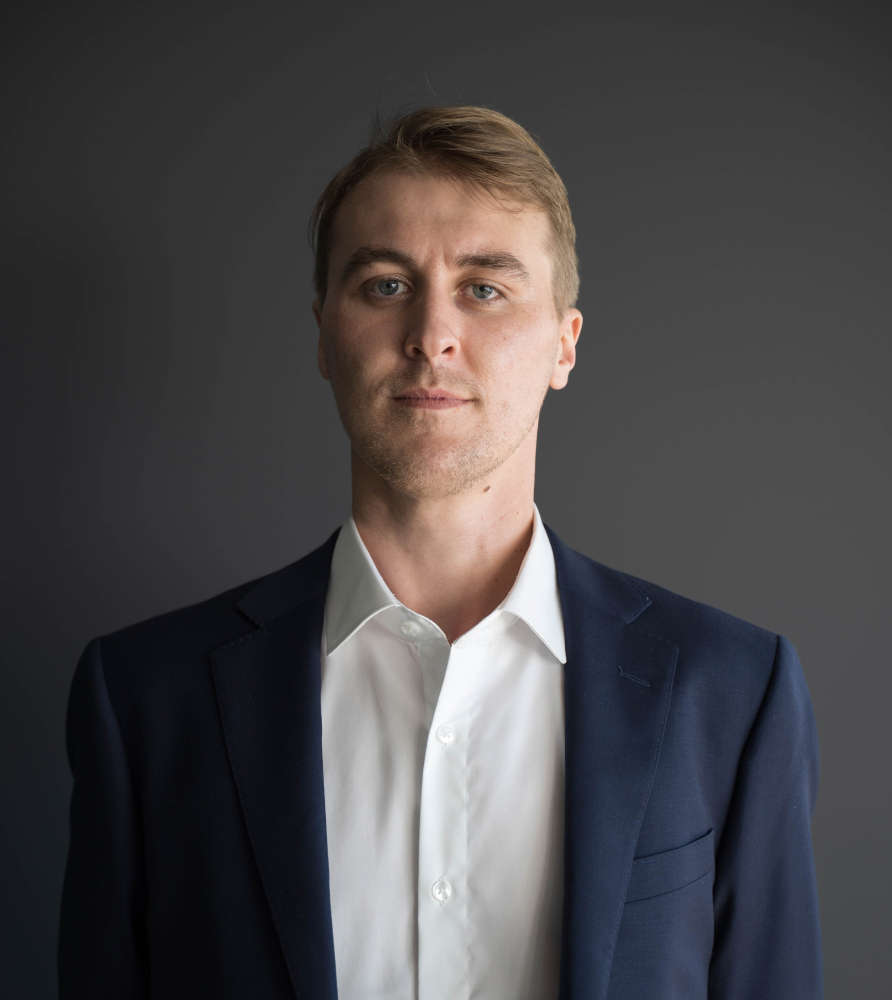 Mark is an expert with ten years of experience dealing exclusively with business documentation and credit management processes. He has completed a New Zealand Certificate in Financial Services Level 5 qualification and consulted with thousands of companies, saving his clients millions.

Mark founded Debt Free in 2021 as he is passionate about helping New Zealand companies to succeed and flourish by getting paid their hard-earned money while avoiding typical issues faced in their industry. He has immense knowledge of real-life cases and how tailored credit management processes can prevent debt, address the unique demands of a wide range of industries, and remove risks and liabilities relevant to business activities.

Attending association and organisation speeches, Mark is a respected figure in the credit management industry and is a member of the New Zealand credit and finance institute. Growing up in Taranaki, Josh worked in business consulting for eight years, delivering successful solutions to his clients before relocating to Christchurch and joining Debt Free in early 2022 to look after the beautiful South Island.

Josh is a trusted and valued team member specialising in business documentation, business development, credit management and account management. He has helped the companies he consulted with to implement best practice credit management processes and saved individual clients hundreds of thousands of dollars. Josh entered this space for one reason, his absolute love and adoration for people and a passion for helping others to achieve greatness in business and life.

Josh’s business motto is “there is untapped greatness in all of us. Sometimes we just need a little help to cultivate it.” Rana started as an Office Manager when she was only a teenager and has extensive experience across many different industries, including building, horticulture and healthcare. She is a great communicator, an avid list maker, and always plans things well in advance.

Rana is super helpful, caring and kind and is a perfectionist when it comes to documentation. She has an incredible eye for detail and thrives on getting stuck in and succeeding. Rana prides herself on being people-focused, loves motivating others to be their best and always puts her client’s needs first as she genuinely cares and wants the best outcome.

Rana is always smiling, has a proven track record, is a natural-born leader who loves managing a team and genuinely loves to help whenever and wherever she can. She is passionate about our purpose to make sure New Zealand businesses flourish and grow. Rana loves being able to help the people behind those businesses feel safe and secure to succeed and is a big part of the Debt Free team.